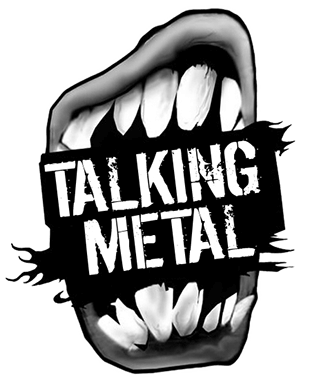 SORCERER GUITARIST JOINS THE SHOW TO DISCUSS THEIR UPCOMING RELEASE Kristian Niemann is the guitarist of the Swedish band Sorcerer. If you’ve followed him over the years, you know that he’s been a part of bands such as Therion, Demonoid, and Snowy Shaw Allstars. He joined Sorcerer in 2010, and could first be heard with […]

LUCAS KANOPA GUITARIST LEAD SINGER OF VOID VATOR Lucas Kanopa is a Uruguayan guitarist and lead singer.  He came on my radar a few years ago after being mentioned to me by Patrick Kennison of the band Heaven Below.  Shortly there after, Erik Kluiber, brought his name up as well.  Erik has been on the […]

MUSIC FROM 2019 This is part two of our look back as some of my favorite tracks that came out in 2019. During this episode we cover bands from E through H.

During the latest episode of Mars Attacks Podcast, host Victor M. Ruiz look back at some of his favorite tracks that came out in 2019. This episode covers bands from A through D.

During this episode we focus on prog metal, namely the Spanish band Reality Check. Their leadsinger Ovi joins us to discuss the album, how the band came together, and all of that good stuff.